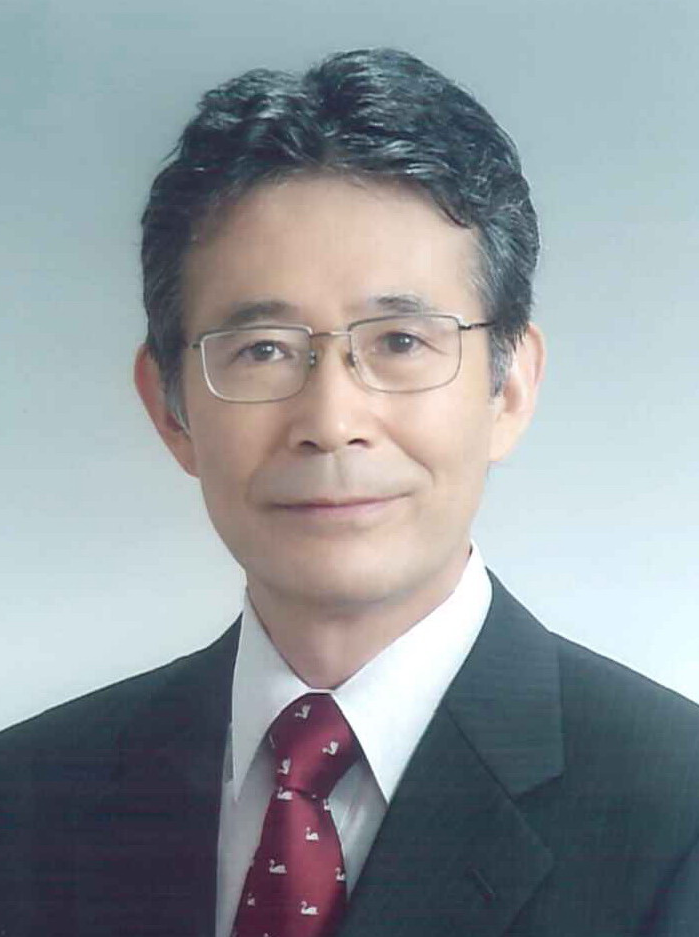 The Great East Japan Earthquake on March 11, 2011 that left 20,000 people dead or missing have brought strong emotional impact of earthquake and tsunami throughout the whole world. Recently, Japanese government reported that an M9 Nankai Trough earthquake may result in as high as 323,000 deaths and devastate wide area of the coastline in Japan. In the March earthquake, the damages such as death, missing persons, and collapse became serious because of the disruption in information communication systems such as telephone network, local area network, cellular phone, etc. Therefore, disaster-resistant information communication systems have become one of the major challenges for the researchers and engineers. In this talk, we discuss our proposed “Never Die Network” which is one of the disaster-resistant information communication systems and site examples based on our painful experiences of the Great East Japan Earthquake that had a great impact not only on ways of our lives but also on the future of science and technology. In addition, we discuss Green Computing which is energy-saving computing technology to solve issues of global warming. Green Computing is very important to realize Disaster-Resistant Information Communication Systems because a development of energy saving oriented batteries and switches such as networking switches is a key technology for a realization of our Never Die Network.