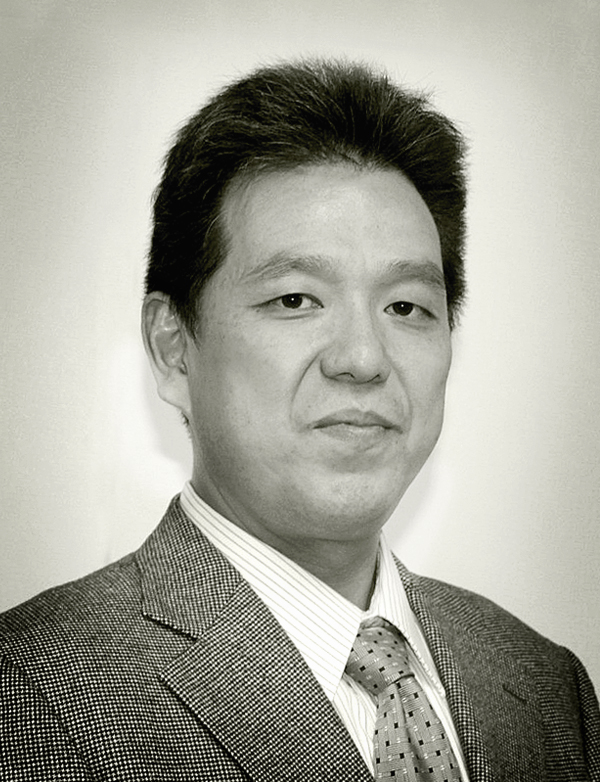 Kazuhiko Hamamoto is currently a professor at the Department of Information Media Technology, School of Information and Telecommunication Engineering, Tokai University, Japan. He received his BEng., MEng., and DEng degrees from Tokyo University of Agriculture and Technology in 1989, 1991, and 1994, respectively. His research lies in the area of medical information, human interface design and virtual reality. He published around 50 journal/transaction papers and more than 75 international conference papers. He is a member of IEEE and many national societies in Japan.